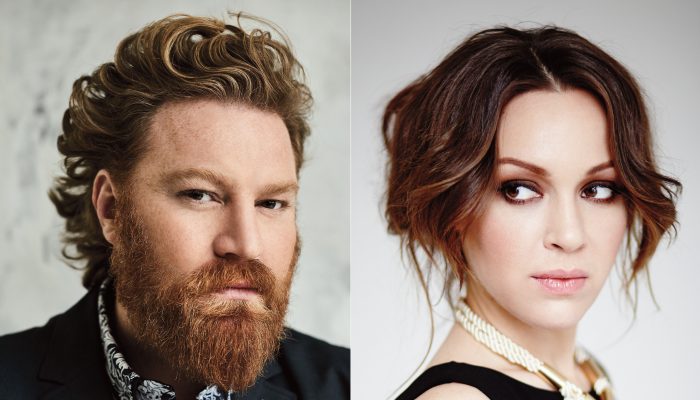 On the 140th anniversary of the birth of Béla Bartók

Béla Bartók’s “Bluebeard’s Castle” opera will be staged with Coopera’s company, which created a unique inter-theatre collaboration model based in Szentendre.

The staged opera concert is intended to commemorate one of the greatest composers of our time, Béla Bartók, born 140 years ago this year. The new production attempts to illustrate, explore, and interpret the characteristics of the male and female souls and their complex relationships. The symbolism of male-female symbiosis is deepened by the musical accompaniment of soloists played by a male and a female artist on two instruments. The musical world is complemented and transformed into a powerful visual world based on the colors and signal systems developed by the author.