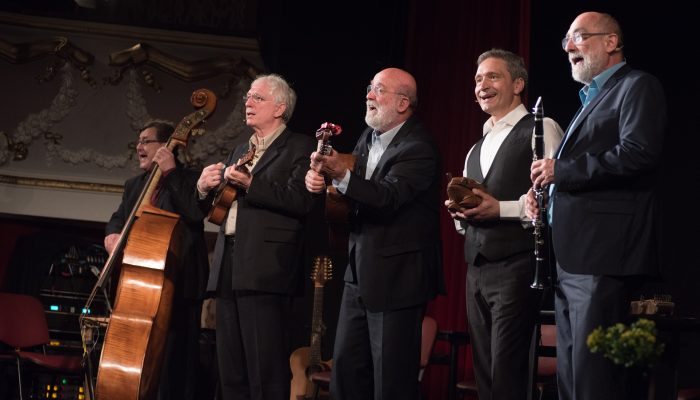 Jul 12, Monday-8PM
Location in case of rain: The theater hall of the HBPMK (Pátriárka street 7.)

“Some strange force, throbbing, melody, rhythm, some flywheel always swings, makes me say the verses I know. And if there is food that feeds itself, so does a good poem recite itself. It throbs on your temple, you hear it like the rhythm of a distant horse’s horseshoe, when it’s given, when it descends, when it switches legs in carrying, when it thinks about something, when it scares its own thought. The poems of Sándor Kányádi are like this. You can’t get enough of them; they’re playful, fragrant, painful, sparkling, deep, and true. Listening to him, you can’t really decide whether to smile or to let yourself break down in tears.” – Zsolt Bogdán (Kronika Online)

The duration of the show:  105 minutes, two part